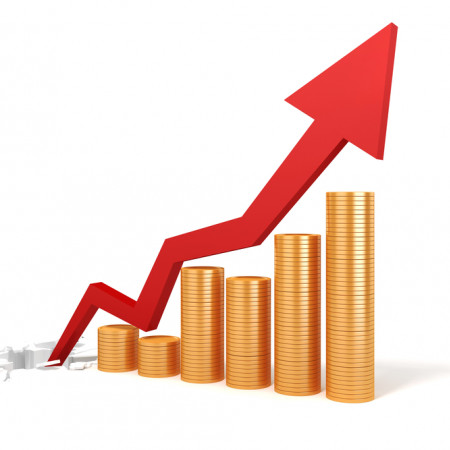 Groward group, just like the majority of food industry businesses, is facing the impact of the war, energy cost increase, feed, fertilizers, and logistic price boost, but so far, the birds' flu has not touched our flocks of 1,3 million laying hens. Hence, the company continues to produce high-quality egg products. At the same time, severe outbreaks of bird flu in the United States and Europe decreased global egg supplies and raised prices for the main food ingredients as the war in Ukraine disrupted shipments to Europe and the Middle East.

The price increase is very painful for consumers who use egg products as one of the main ingredients or the source of protein. But, as usual, demand jumped around the Easter and Passover holidays in the United States and Europe as people use eggs for baking and dyeing Easter eggs.

Bird flu has affected more than 28 million egg-laying chickens on commercial U.S. farms this year, eliminating about 9% of the country's flock, according to federal and state government data calculations. France, meanwhile, is suffering its worst outbreak ever, in which about 8% of egg-laying hens have been culled.

The deadly virus and war are the biggest challenges for egg suppliers now. However, it is also essential to keep in mind struggles related to labor shortages and high costs for energy and grain used for animal feed.

While egg and flour prices increased significantly, it massively impacted the profit that bakeries make. In addition, world food prices jumped nearly 13% in March to a new record high as the war in Ukraine, a major exporter of wheat and corn, pushed up grain prices.

Forecasters say that egg and egg product prices will stay elevated as it is time-consuming to resume operations on infected farms.

According to Urner Barry data, wholesale prices for large eggs in the U.S. Midwest topped $3 per dozen in March and reached the second-highest level ever, up nearly 200% from a year earlier on the spot market. In addition, egg products like liquid whole eggs are at record highs. In France, wholesale shell egg prices have climbed 69% from last year, which led to the price increase in the product which uses eggs as one of the ingredients.

Due to the birds' flu outbreak, The United States increased egg imports from European countries, although imports are a less viable option now because of attacks in Europe. So, it seems that it is becoming a global problem, as almost all the producers are running short on supply.

Ukraine has been one of the leading EU's main egg suppliers and covers almost half of the imports, ahead of the United States.

Middle Eastern countries also face issues as they were buying eggs and egg products from Ukraine before the war. Therefore, they are trying to change into suppliers from other European countries and Turkey for the time being.

Our request form uses Google Recaptcha which helps us distinguish you from online robots sending us spam messages.

You can select which cookies are to be accepted.